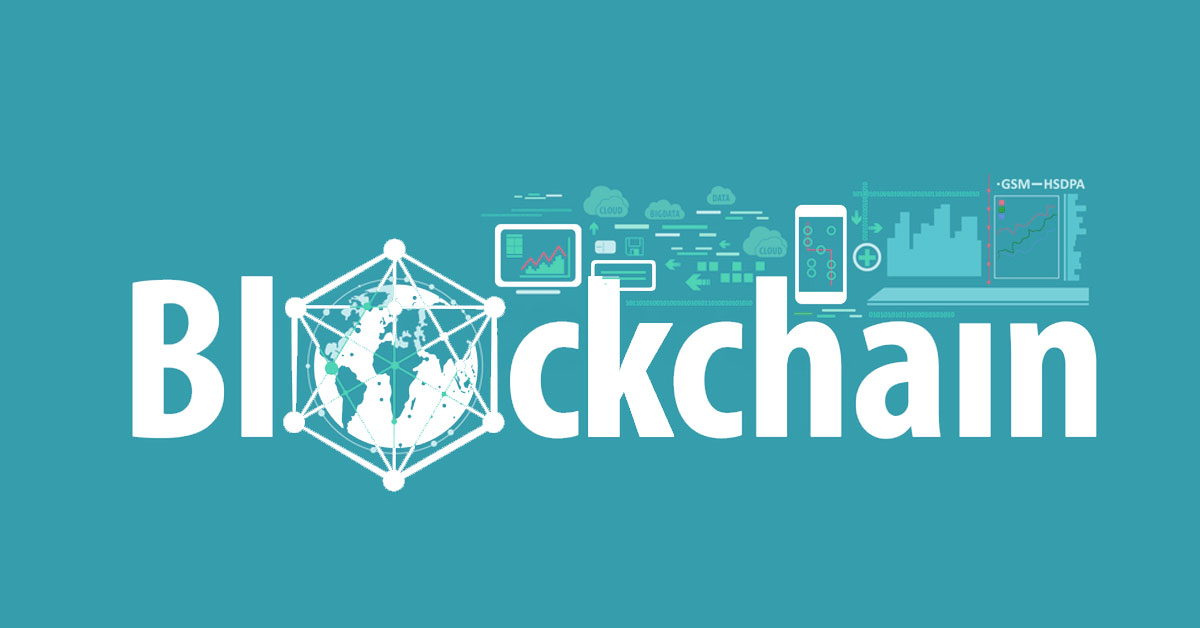 07 Nov Blockchain was once shunned by Banks, Now many turn to it

Despite many in the banking sector being critical of the value and role of Bitcoin in the future of finance, there is now a wide interest and understanding that the underlying blockchain technology could revolutionise banking. It has the potential to revolutionise the finance industry and while some might see it as hyperbole, Jamie Dimon, the CEO of JPMorgan doesn’t.

A recent survey by accenture found that ‘Nine in 10 executives said their bank is currently exploring the use of blockchain.’

Most of those are still at the earliest stages of adoption, developing strategies, researching or developing proof of concepts. At Vizidox however we are in a position to help banks and Fintech startups accelerate that process through our Blockchain-as-a-Service (BaaS) offering.

The reasons that banks are looking at this great new technology was highlighted in the latest Blockchain in Banking Report from Business Insider Intelligence. They found that banks were exploring the use of blockchain in payment systems, securities settlements, fraud detection, and trade finance. All of these benefit from decentralisation, transparency and the security features of ledger technology.

It is something that happens so often now that it’s rarely carried in the news but more than 40% of financial institutions suffer heavy losses to economic crime each year. Most financial institutions are operating on legacy systems that haven’t kept up with innovations in the space. Most rely on centralised database systems where there is a single point of failure that hackers can with the right amount of effort exploit. The risks of fraud don’t end there, money laundering is another cause of concern for any bank, just over £150 billion of money was laundered here in the United Kingdom last year. Banks are meant to employ Know-Your-Customer (KYC) rules and follow Anti-Money-Laundering (AML) regulations, the process is slow and expensive as documents need to be verified and stored on a secure server.

Blockchain’s secure and distributed network of nodes eliminates the single point of failure. Each transaction is stored in a block which is linked from one block to the next using highly secure cryptographic encryption originally developed by the United States NSA. Every node on the blockchain has a copy of the ledger and is able to verify every transaction that is added to the chain. In order to hack and change the transaction data in a block a hacker would need to control the network and have the computing power to change the same block on every copy of the ledger on every node. This is why the more decentralised the blockchain the more secure it becomes.

This technology means that breaches to the networks security can be detected automatically by the nodes and the illicit changes to the blockchain will be rejected, significantly reducing the risk of cybercrime and financial losses.

A blockchain platform can also significantly reduce the time and cost of KYC and AML compliance. A bank could verify the identity of a customer on a KYC blockchain platform that other banks could also access with customer permission. This also means that customers retain control of their data at all times. All of this can be achieved through Vizidox’s VDX Blockchain solution.

Blockchain also gives banks the opportunity to digitise assets that normally would have required a lengthy and complicated paper trail of documents, one that could become unusable if key bits of data were to go missing. This is particularly important in trade finance, the exchange of goods, materials and commodities. Multiple parties are involved from Banks, importers, exporters, and customs inspectors. It is vital that those documents are time stamped and verifiable. Vizidox’s VDX platform can digitise those documents and add them to the blockchain so that they can be traced, verified and updated, turning them into smart assets. This approach to trade finance can significantly speed up the process, reduce costs and mitigate the risk of losing paper documents.

The final application of blockchain in banking is the smart contract, written in code that only executes when certain conditions are met. Last week a London based analytics company traded S&P 500 options using a smart contract on the bitcoin network. This removed the middleman completely from the process and brought the effective costs of the trade down to just a few dollars, and what’s more settlement was made in minutes rather than days.

Most banks are looking at this technology but they are still only in the R&D phase, as a Blockchain-as-a-Service (BaaS) provider, Vizidox is already ahead of the curve and we are able to bring decentralisation, transparency and the security features of ledger technology to financial institutions and FinTech startups now. 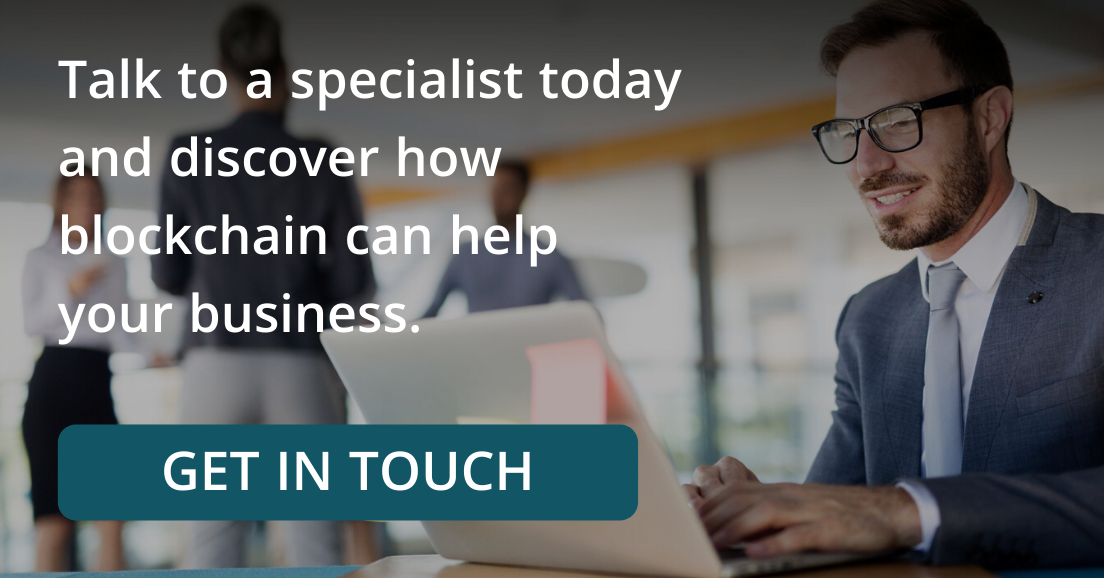 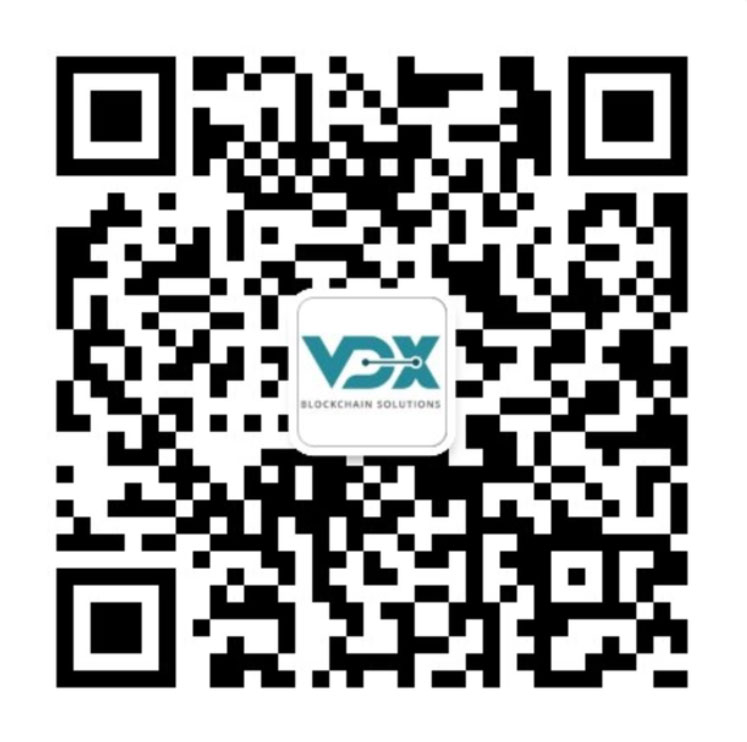 We are using cookies to give you the best experience on our site. Cookies are files stored in your browser and are used by most websites to help personalise your web experience. By continuing to use our website without changing the settings, you are agreeing to our use of cookies. View our Privacy Policy.